This page is being renovated. Please stay tuned! 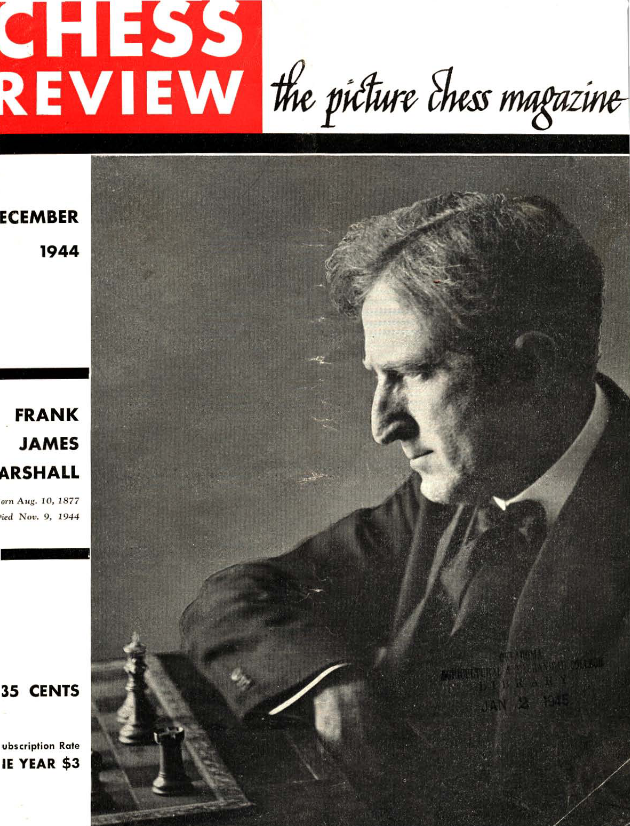 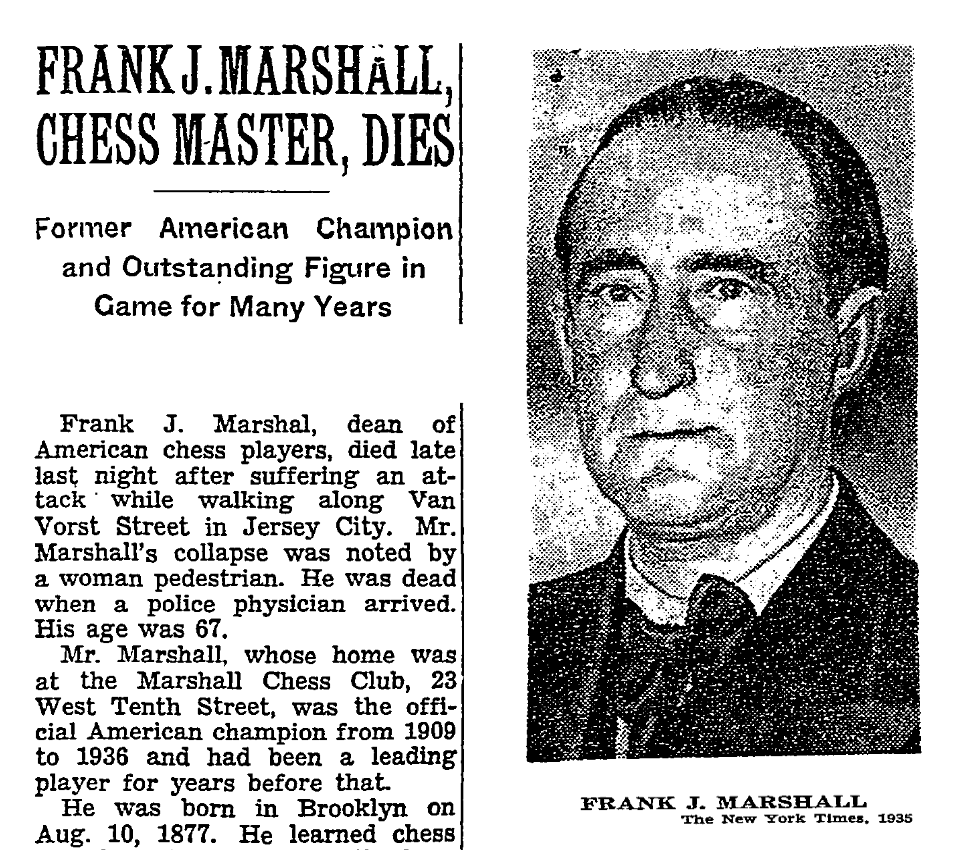 In anticipation of the Club’s 100th anniversary in 2015, we have initiated a project to gather, inventory, and preserve the Club's photos, documents, objects, and chess memorabilia.

In doing so, the Club wants to preserve its history and share it with members, chess historians, and lovers of chess. Board of Governors member, Sandra Oliver, and Michael Anderson, archivist and student from Parsons School of Design, led this effort. They were supported by Stuart Chagrin, Club President, Bryan Quick, Executive Director, and the entire Board. Frank Brady, President Emeritus, and Eduardo Bauza, provided invaluable help in identifying players in various photographs. Michael created a master list of the archive materials, scanned documents into a database, and created a gallery guide with information about the photos on the Club’s walls. Many date back to the early 1900s, when Frank J. Marshall was starting his long career as a professional player. (He was the US Chess Champion for 26 years.) Other photos are from the 1920s and 1930s when Marshall Club players were among the strongest in the world. Many chess notables and World Champions, including Jose Raúl Capablanca, Alexander Alekhine, and Bobby Fischer have played at the Club. In 2013 and 2015, Magnus Carlsen played a simultaneous exhibition at the Club.

Chess history has been made at the Marshall Chess Club, and it will continue to be. A new display is planned to present the Club as it is today, welcoming players of all strengths, from GMs to beginners, all ages, and all parts of the City and the world. 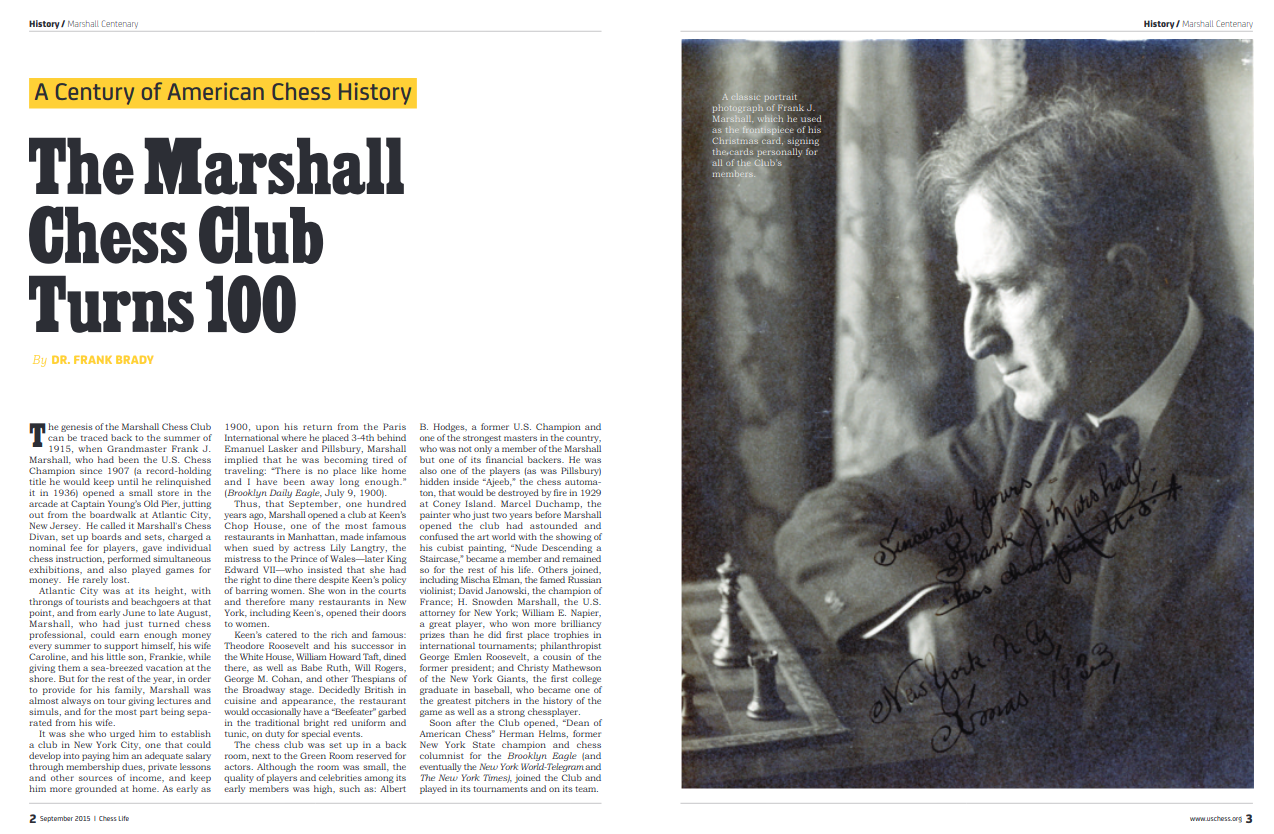 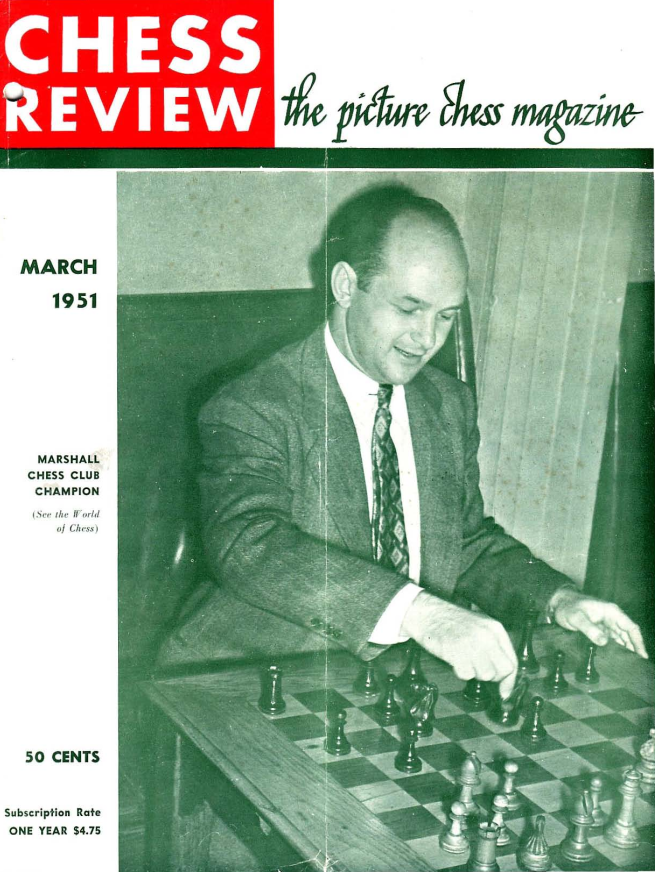 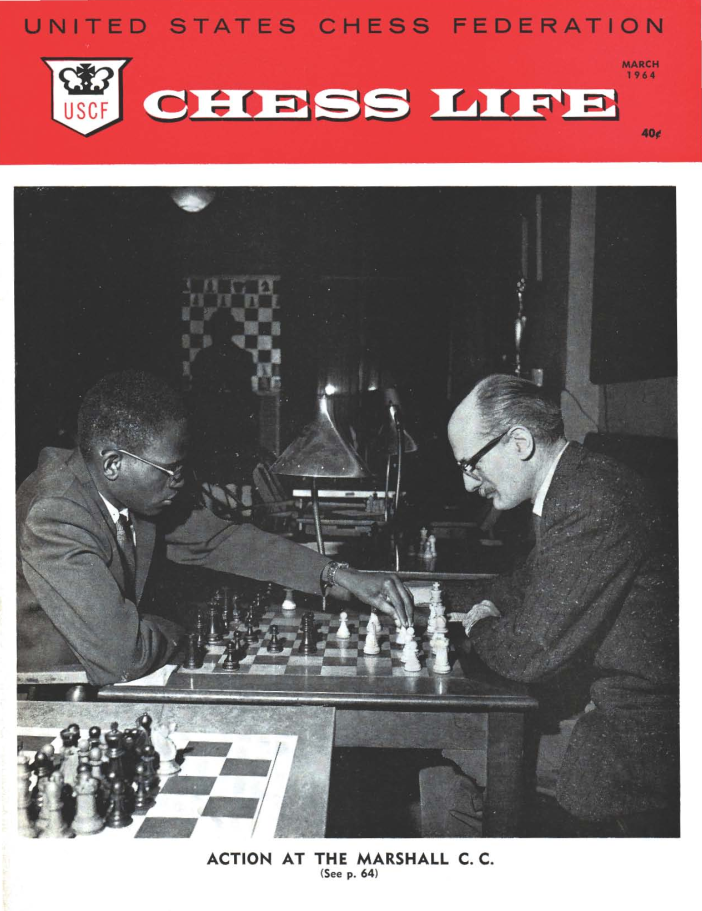