Event Registration Join/Renew
Private Instruction
The Marshall Chess Club, as New York's center for chess learning, maintains a database of outstanding chess coaches who offer private instruction. The instructors listed below are certified to conduct lessons on club premises with non-members. If you are interested in working with a particular instructor, or want more information about their rate or schedule, we encourage you to contact them directly.

Please email Lance Yoon with general questions. (To be considered for inclusion in our database, please complete the application here.) 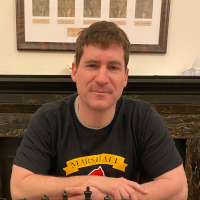 
Originally from Asheville, North Carolina, Eric Balck is a graduate of NYU Tisch. A National Master, he has been teaching chess in the New York City area for over 10 years. 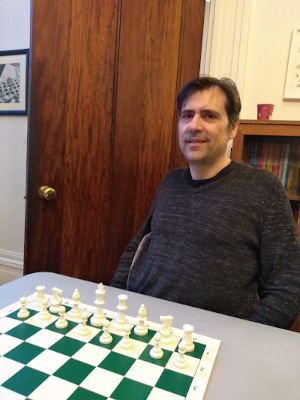 
Lawrence is a USCF Life Master from Chicago. He earned the FIDE Master title while working in Switzerland for 3 years before settling in New York. As a chess instructor, he specializes in opening line development and preparation, positional strategies, and endgames. He is the father of two active tournament players in middle school, and has taught students as young as 5 years old as well as adults. He has a Master’s degree in Computer Science from the University of Illinois - Urbana, where he studied machine learning. 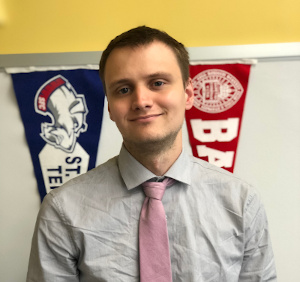 
Alex Fikiet is a USCF Life Master with extensive experience teaching chess at both the adult and scholastic level. His past chess achievements include winning the Greater Boston and New England Open, as well as being a 3-time New England High School Champion. He is the current chess coach at Success Academy, and provides private coaching to a large variety of ages and skill levels. 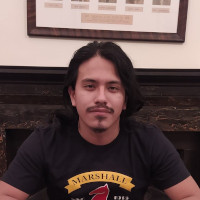 
Miguel is a USCF Expert and a National Arbiter. A native of Brooklyn, he learned Chess at age five and played in the Cities, States and National Scholastic Championships starting at age six. He was a National Champion as part of the IS 318 team and the Stuyvesant High School team. As a coach, he has eight years of experience. For the past four years has worked at three schools, including the famed PS 166 Manhattan Knights. He aims to share his passion for the game with his students and instill a “never give up!” attitude on and off the board. 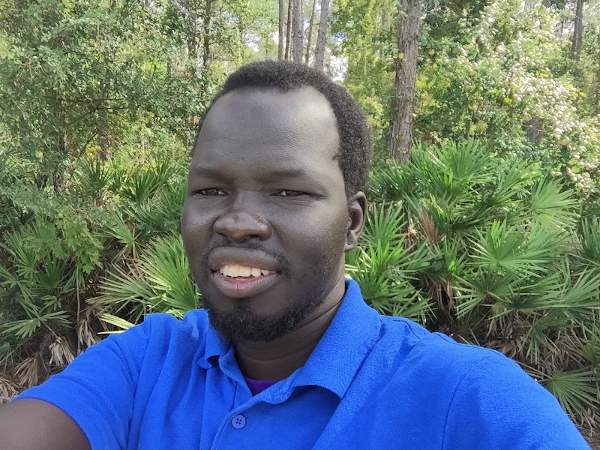 
Majur Juac was born in Sudan and learned to play chess in a refugee camp in Kenya. He moved to the United States and became a National Master in 2011 (and a Life Master in 2017). For the past six years he has taught chess in class rooms, after school programs and as a private instructor. His aim is to teach students how to think for themselves. To Majur "thinking" is—after all—the art of chess. He centers his teaching on learning skills to attack the enemy king, when to break chess "rules," and how to creatively investigate the board. 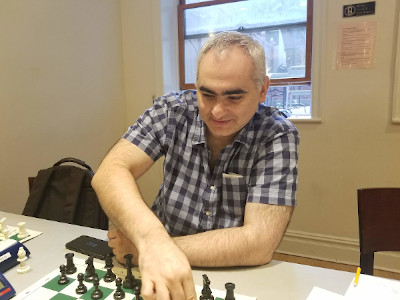 
Giorgi Kacheishvili is a grandmaster from the Republic of Georgia and a two-time Georgian National Champion with a peak FIDE rating over 2600. He is the winner of many tournaments both in the US and abroad and has 20+ years of coaching experience in the US. Giorgi specializes in advanced students (1500+) up to grandmaster level. Among his students are multiple National Youth Champions. He focuses on the correct thinking process in chess. 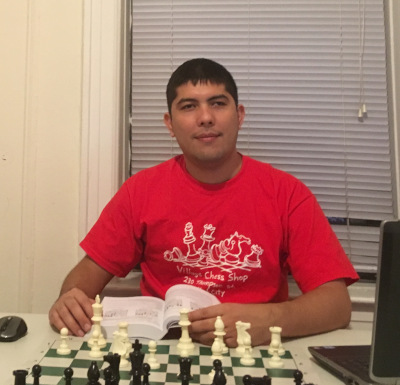 
Bahadur learned to play chess when he was seven. In 2003, he placed second in the Turkmenistan U-16 Championship and then represented his country at the World Youth U-16 Olympiad in Turkey. Later that year he earned the National Master title. In 2007, he placed 3rd at the Kstovo Open in Russia. He moved to the United States in 2017. As a coach, Bahadur is result oriented and focuses mainly on helping students to understand their strengths and weaknesses. He brings passion and energy to every lesson, and has worked with over one hundred private students. 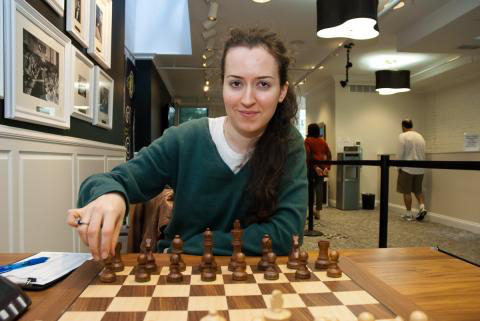 
Irina Krush is a seven time US Women's Chess Champion. In 2013, she became the first American woman to earn the Grandmaster title. She has been a member of the US Women's Olympiad team since the age of 14, representing the country in ten events. In 2004 and 2008 she helped the team earn historic silver and bronze medals, and won an individual silver medal at the most recent Olympiad in 2018. Irina has many years of teaching experience, with both private students and larger classes. She has taught across the US and enjoys sharing her passion for the game. She graduated from NYU in 2006 with a BA in International Relations. 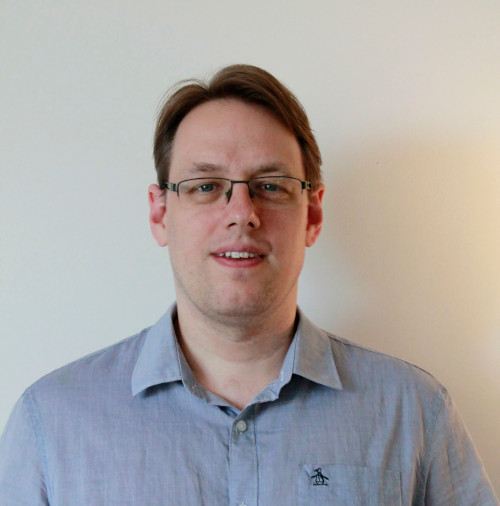 
Silas came to New York in 2017 and teaches chess privately and in schools. An International Master and author of seven chess books, his most recent work is Opening Simulator - King’s Indian Defence (Quality Chess, 2019). As a coach, Silas focuses on building students knowledge and then teaching them how to use that knowledge to make good decisions over-the-board. Although he enjoys writing on diverse topics, his expertise (and passion!) is undoubtedly the endgame. His blog can be found at: silasesbenlund.com. 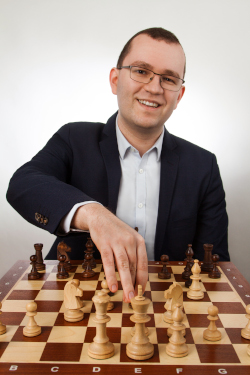 
Wojciech is one of the top players in his native Poland. He earned the Grandmaster title in 2009 and was rated in the FIDE top 100 in rapid chess in 2018. He plays professionally in the German, Belgian, and Swedish leagues, and captains Wieża Pęgów in the Polish league and our very own NY Marshalls in the PCL! As a trainer, he works with the Polish National Youth Academy, the Polish National Female Team (2013), and runs an academy in Wroclaw. Wojciech puts special emphasis on improving his students’ thought-process and on providing flawless opening preparation. He trains students globally online. 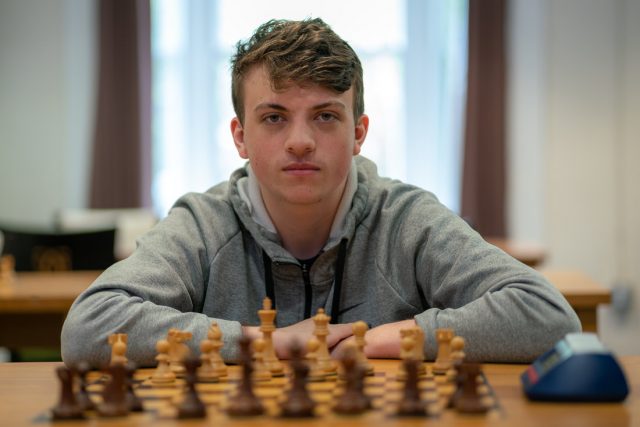 
Hans earned his second GM norm at the 103rd MCC Championship. He has represented the US at the World Youth Championships three times and as a member of the U-16 Olympiad team, earning a bronze medal. He’s won many scholastic titles—in classical, blitz, and bughouse—and leads one of the best High School teams in the nation at Columbia Preparatory School. As a teacher, he works privately and for afterschool programs. His expertise is helping talented scholastic players. Having navigated the challenges that young players face, Hans knows first-hand what they need to do to improve. 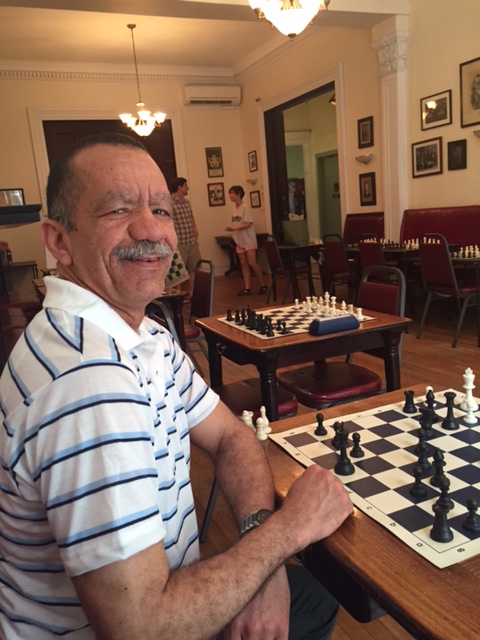 
Juan is a USCF Life Master. Before coming to the United States, he was a National Youth Coach in the Dominican Republic. He has also worked as a Chess Instructor for Top Level Chess, The Browning School, Chess-in-the-Schools, and the Westbury School System on Long Island.